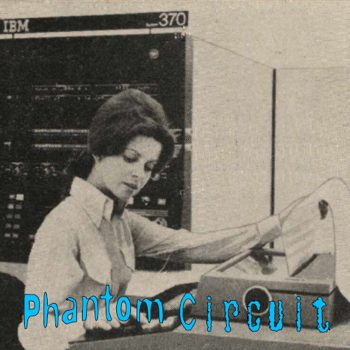 Rob spotted that the track credited in the show to Jackie Lomax does not have his vocals on 'Sour Milk Sea' and that this version of the song is in fact a combination of the instrumentals on the Lomax single with vocals from the Beatles' demo of the song. The credit has been changed accordingly in the track list! Out: Jackie Lomax. In: The Beatles.

Follow on Mixcloud to get their emails about new editions of Phantom Circuit, or see the RSS and social media options below.