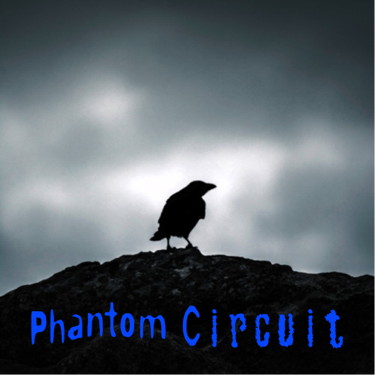 This one was originally uploaded to Mixcloud on Wednesday 15th January but got held up by a bug on the platform. It appeared, 5 days later than intended, on Monday, 20 January 2020.

Follow on Mixcloud to get emails from them about new editions of Phantom Circuit, or see the RSS and social media options below.