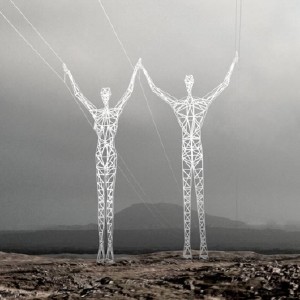 Phantom Circuit was invited by Jonny Mugwump to contribute a mix for his radio show Exotic Pylon (ResonanceFM / FNOOB). Jonny liked it and hopefully you will too!

Follow on Mixcloud to get their emails about new editions of Phantom Circuit, or see the RSS and social media options below.