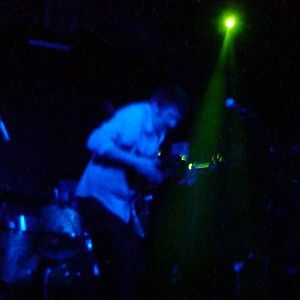 This edition features an interview with Matt Howden – also known as Sieben – immediately after his gig in Birmingham on 8th April.

For more information about Sieben and Matt Howden, visit matthowden.com.